Is Dolby Vision Better Than 4K?

Not sure if you should get a Dolby Vision or 4K display? Or is Dolby Vision better than 4K? Let’s examine more closely how these two technologies are similar and different. When shopping for a new television, many consumers become confused by the technical language employed by manufacturers, such as the distinction between 4K and Dolby Vision TVs.

A treat awaits those of you who haven’t recently looked for a new TV. In just a few short years, TV technology has advanced significantly. Naturally, that also implies that before you start surfing, you’ll need to conduct a little bit of research. Here is all the information you require about is Dolby Vision better than 4K? or is OLED good for HDR? We trying to clear you related TV specifications so you can make an educated decision.

Overview Of Dolby Vision And Its Functioning

Dolby Vision’s addition of dynamic metadata to the primary HDR image data is its most significant improvement over HDR10. Accordingly, the HDR metadata can instruct the TV to adjust the brightness range on a scene-by-scene or even a frame-by-frame basis.

The most remarkable feature is the content’s 12-bit color and maximum bright finishing. The most remarkable aspect is that content is controlled with a peak brightness of 4000 nits and 12-bit color, which, notably, no TVs on the market now can properly reproduce. The best-looking content in the world is powered by Dolby Vision, which may be described as jet fuel.

More and more studios are embracing this format as a means of delivering scene-by-scene colorful, dynamic, and planned pictures. The result is that it can deliver an image that is significantly better than a typical HDR.

Overview Of 4K And Its Functioning

No matter how big the image is on your TV screen, its resolution has a significant impact on how clear it is. The resolution numbers show how many pixels, or little “colored dots,” your TV screen is made up of. More vibrant displays result from higher numbers.

Our example is “4K,” which delivers a resolution that is four times better than traditional HD TVs whereas full HD TVs only offer 1,920 x 1080 pixels.

A 4K TV has an aspect ratio of 1.78:1, or what is almost 4K, and shows images with 3,840 (or nearly 4K) horizontal pixels and 2,160 vertical pixels. 8,294,400 pixels make up the entire image (around 8 megapixels). It is quite evident that, when comparing HD with 4K, the latter is anticipated to give a more precise and detailed display. 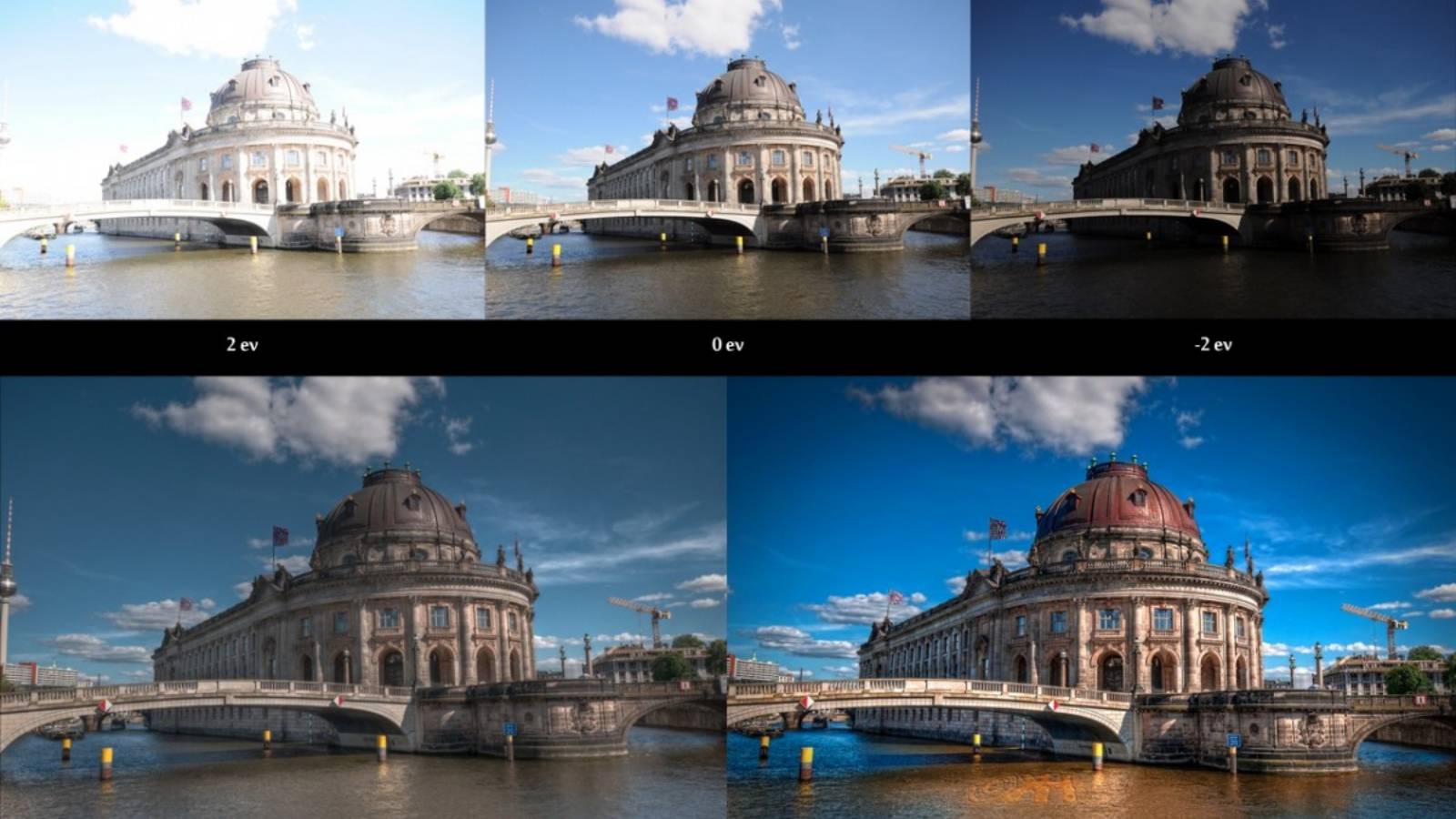 Is Dolby Vision Better Than 4K? The Differences

Due to the lack of 12-bit TVs and equivalent content, Dolby Vision instead downsamples its color depth to 10-bit, which only slightly improves on the native 10-bit color. Is Dolby Vision better than UHD? Thanks to the wider color gamut of Dolby Vision, it can display precise and vibrant colors with more realistic images because traditional models can’t accurately capture delicate colors and their intricate alterations.

Dolby Vision-enhanced televisions are ideal for streaming devices, streaming services, and cable because they showcase beautiful, lifelike colors and provide even more detail to a 4K display with 12-bit color depth. Consider a DLP TV instead of a plasma TV if you want more conventional image-creation techniques.

In a display, each pixel corresponds to a discrete area of the image. As a result, you may display more details like the number of pixels increasing. You can tell a difference between a 4K TV and a more conventional 720-pixel TV due to the number of details per pixel.

Though some high-end models feature 8K technology, 4K is currently the highest generally accessible, fairly priced image resolution for TVs. The image’s color gamut is expanded on your display when an HDR format is included.

For your viewing enjoyment, these additional hues offer a wide color spectrum. As a result, you can see more detail on the screen in places that would not have been clear before.

A Spectrum Of Colors

The picture on your screen can be seen with more accurate colors even if 4K does not introduce any new colors. This is because of the screen’s higher pixel density per square inch, which enables finer distinctions between individual small areas.

It is now able to display accurate and vivid colors thanks to Dolby Vision’s expanded color spectrum. Because traditional models are unable to depict subtle hues and their complex changes, you get more realistic photos as a result. 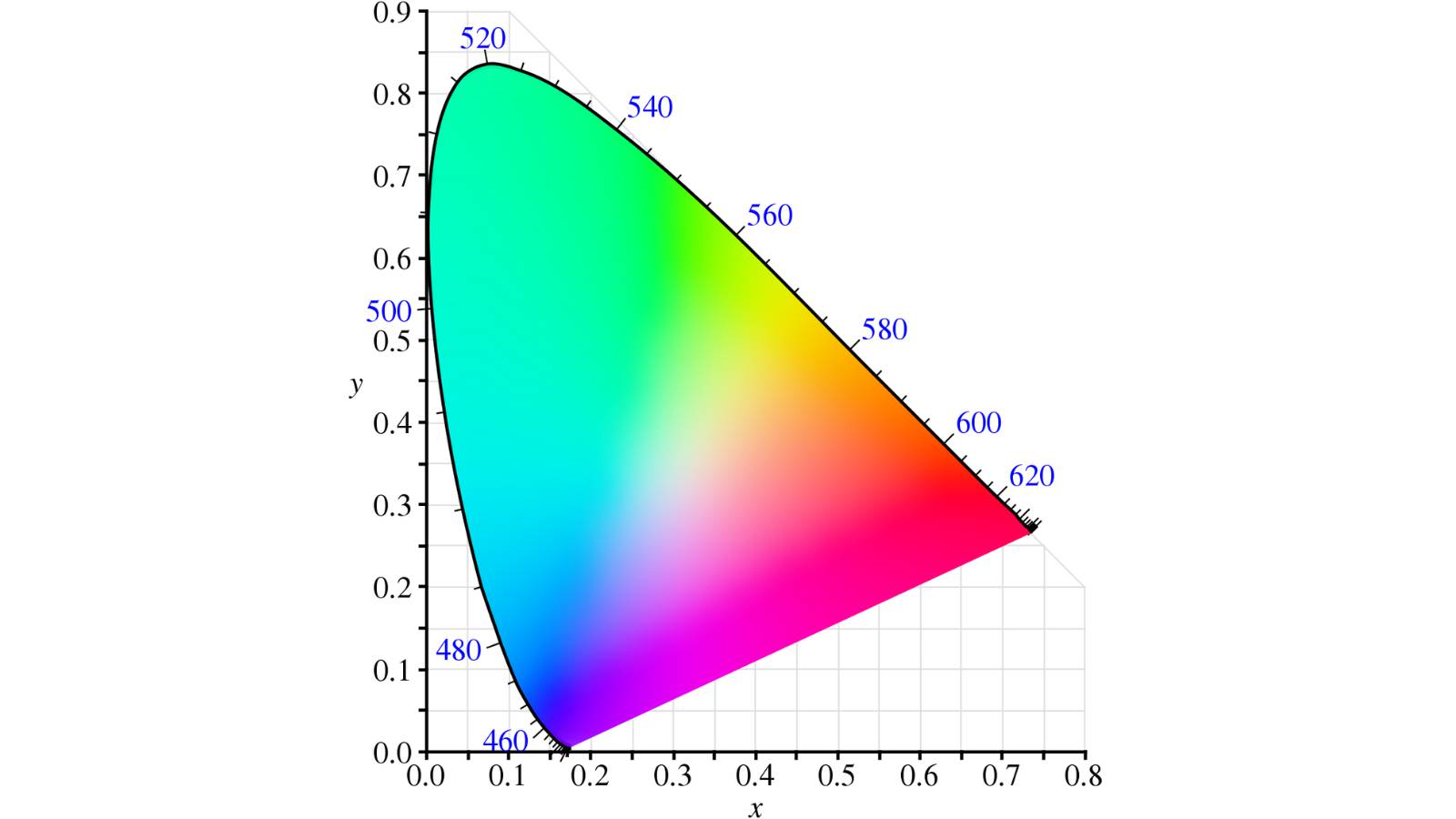 Before 4K monitors were developed, streaming and live video on television lacked clarity in darker places. As an illustration, the few colors that were present in the black screen area were hazy. More color and contrast are possible because of the higher pixel density of 4K TVs. However, Dolby Vision has a much more significant impact on the display, bright colors, and contents than the increased pixel-per-inch ratio do.

By enabling deeper blacks and more vibrant whites, Dolby Vision improves these hues and details. It is obvious where one hue finishes and the next begins thanks to the contrast that results. Dolby Vision delivers more realistic scenes, materials, and movies than conventional television because of its wide color range and 4K technology.

What Is Dolby Vision On A TV?

Dolby Vision is an HDR variant that incorporates dynamic metadata recorded into each frame of a movie for a more accurate picture and provides a more subdued, polished image than a typical HDR10 picture. Only static metadata is added to each scene by HDR10, the most popular alternative HDR format.

Is It Worth Getting Dolby Vision?

Additionally, while Dolby Vision is already capable of producing images of higher quality, no TVs are available that can fully utilize its capabilities in comparison to HDR10. Despite this, Dolby Vision does provide improved picture quality, largely because of its dynamic metadata.

4K High Definition Range (HDR) is used on 4K TVs having HDR compatibility to display data with a wider variety of colors and brightness. 4K Dolby Vision: This technology, which is used with 4K TVs that support Dolby Vision HDR, enables the display of video with a broader gamut of colors and luminance that is customized for your TV.

Does Dolby Vision Compete With Anything Else?

The simplest of the three formats is HDR10, which is compatible with all current 4K TVs. The more sophisticated formats are Dolby Vision and HDR10+; some TVs support both, so they are not mutually exclusive. But, a lot of TVs exclusively handle Dolby Vision or HDR10+.

Although we are doubtful is UHD better than HDR, we hope this guide has made you informed of the qualities that UHD offers, including excellent color reproduction, great contrast, and wide viewing angles. We recommend you purchase one if your budget allows OLED 4K UHD and HDR because it creates the best video quality.

Current display technology is at its finest when 4K UHD and HDR are combined. However, Dolby Vision is currently the most expensive choice, whereas 4K is the more common and affordable format. One of the television technologies that have changed the game the most is Dolby Vision.

Without a doubt, those extra pixels come with 4K. It is yet unclear whether Dolby Vision will be beneficial given the arrival of HDR10+ and HDMI 2.1, as well as the increased accessibility of dynamic information.

Solve Your Issues With These Guides

What Does 144Hz Mean?
What Do You Think Is The Most Efficient Monitor Used In Our Computers Nowadays?
Is A DisplayPort Better Than HDMI?
Why Do Gaming Monitors Not Have USB Ports?
What Is Adaptive Sync?
What Is Overdrive On A Monitor?
Are Portable Monitors Worth For Gaming? 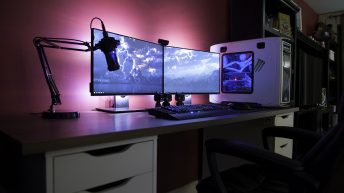 What Is Adaptive Sync? 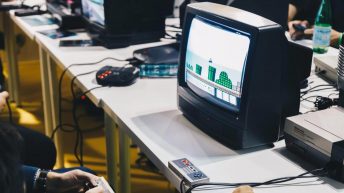 What To Look For In A CRT Monitor: The Ultimate Guide For Retro Gamers 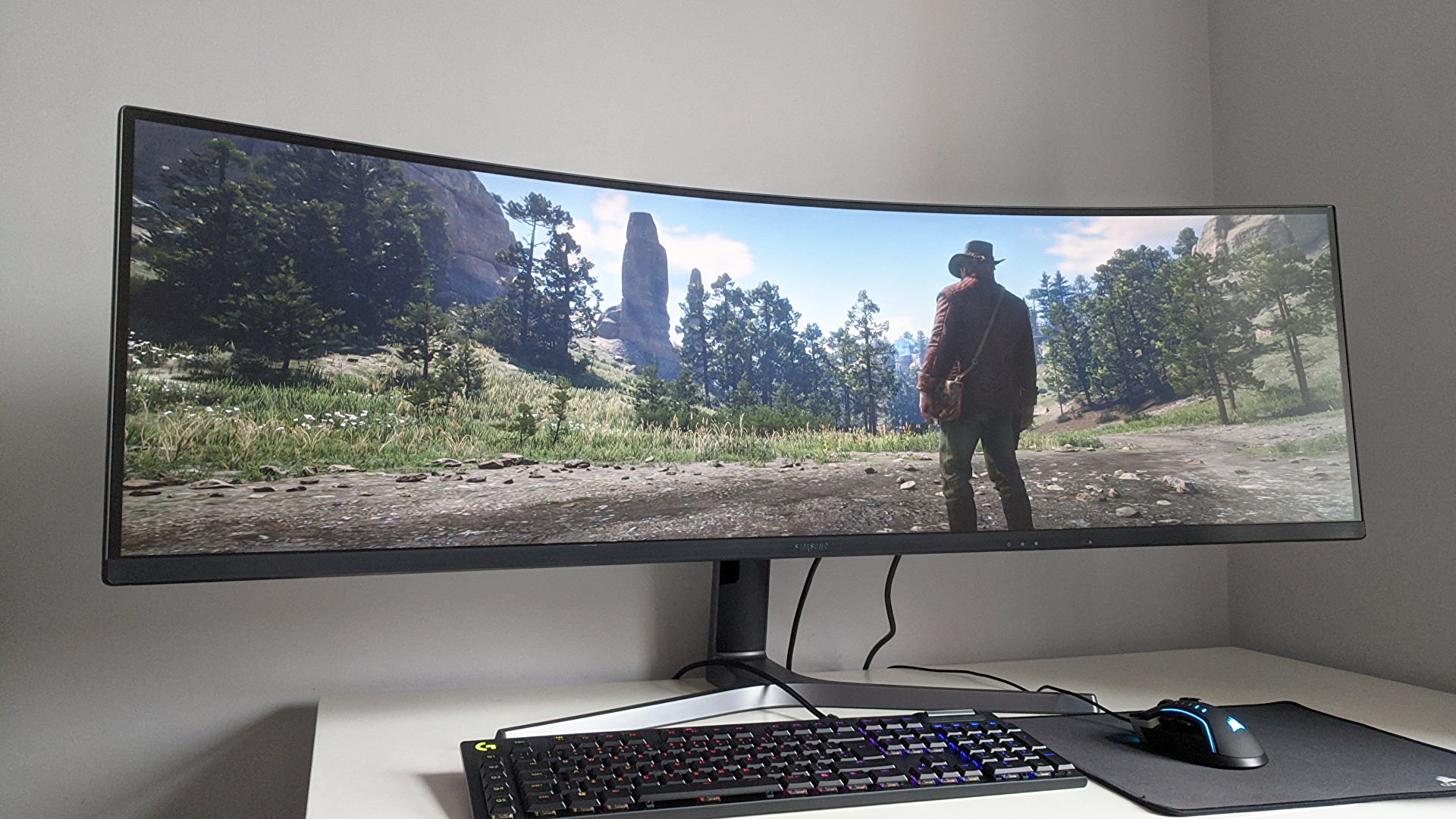